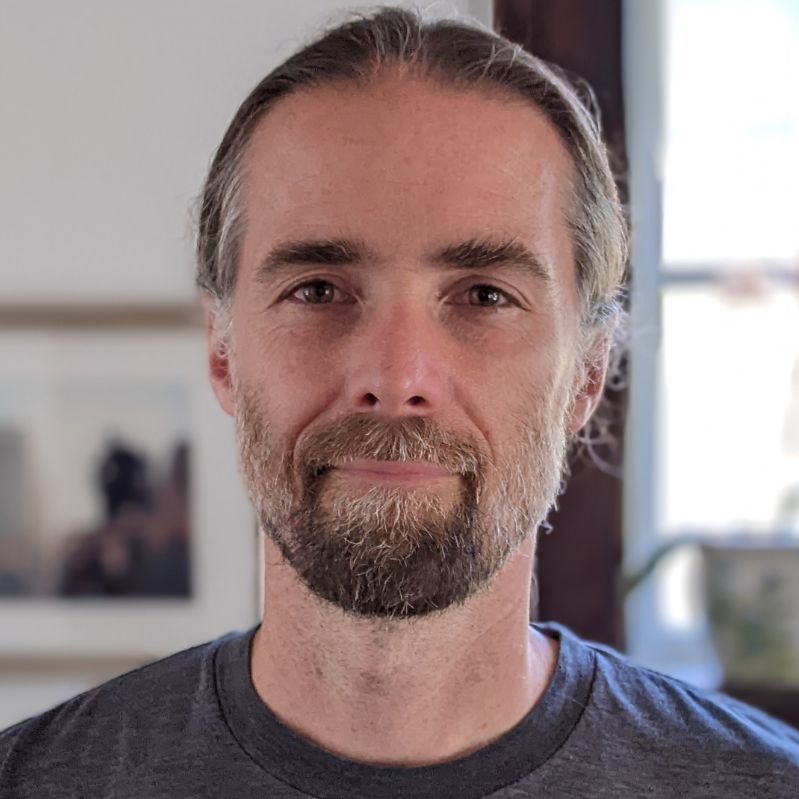 Scott Walter is the President of the Classical Guitar Society of Michigan where he directs guitar ensembles, organizes outreach to young guitarists in Michigan, and hosts performers from all over the United States. He is also the founder of the Detroit Guitar Conservatory, a music school for classical guitar in Detroit.

Scott holds degrees in classical guitar performance and music theory from Wayne State University. His long-term teacher and mentor, Brian Roberts, is the principal influence for his pedagogical approach. He also studied with Jason Vieaux of the Cleveland Institute of Music. In addition to performing and teaching classical guitar, he lectures on the relationship between music and speech deriving from his thesis, “The Brotherhood Symphony: A Musical Analysis of Martin Luther King, Jr’s. “I Have a Dream” Sermon.” Scott is a registered Suzuki guitar teacher and has taught students of all ages for more than 20 years.