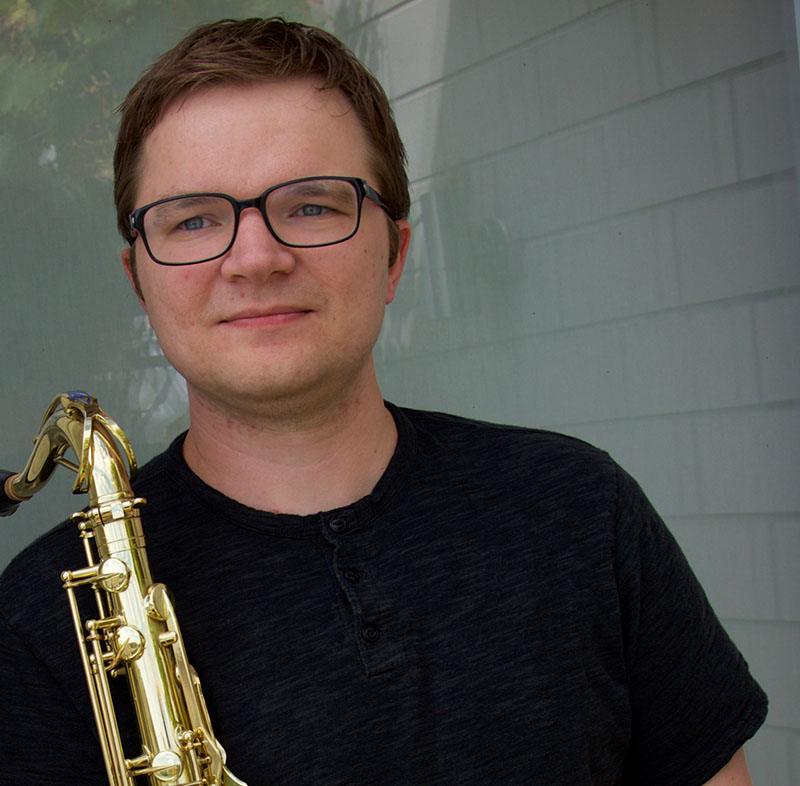 Dr. James Fusik is a dynamic and experienced educator, saxophonist, and director. Prior to his return to Wayne State University as Director of Athletic Bands, he served on the faculties of Austin Peay State University in Clarksville, TN, and at Minot State University in North Dakota, teaching saxophone, woodwinds, and directing or co-directing marching band, jazz ensemble, and chamber music. Fusik was instructor of saxophone at WSU from 2012-2013. He holds a Doctor of Musical Arts in Contemporary Music from Bowling Green State University, and Degrees in Saxophone performance at BGSU, and Bachelor's Degrees in Music Education and Music Theory/Composition from Central Michigan University.

An award-winning saxophonist, his awards include international venues such as the Adolphe Sax Competition in Dinant, Belgium, and the Karlheinz Stockhausen Courses and Concerts in Kürten, Germany. He is a frequent presenter at conferences of the North American Saxophone Alliance, and has premiered and commissioned dozens of new compositions including recent works by Christopher Cerrone, Ravi Kittappa, Scott Wollschleger, and Sky Macklay. Fusik's principal teachers are John Sampen, John Nichol, Marilyn Shrude, and David Gillingham. He is a Conn-Selmer endorsing Artist/Clinician, and exclusively plays on Selmer-Paris Saxophones.