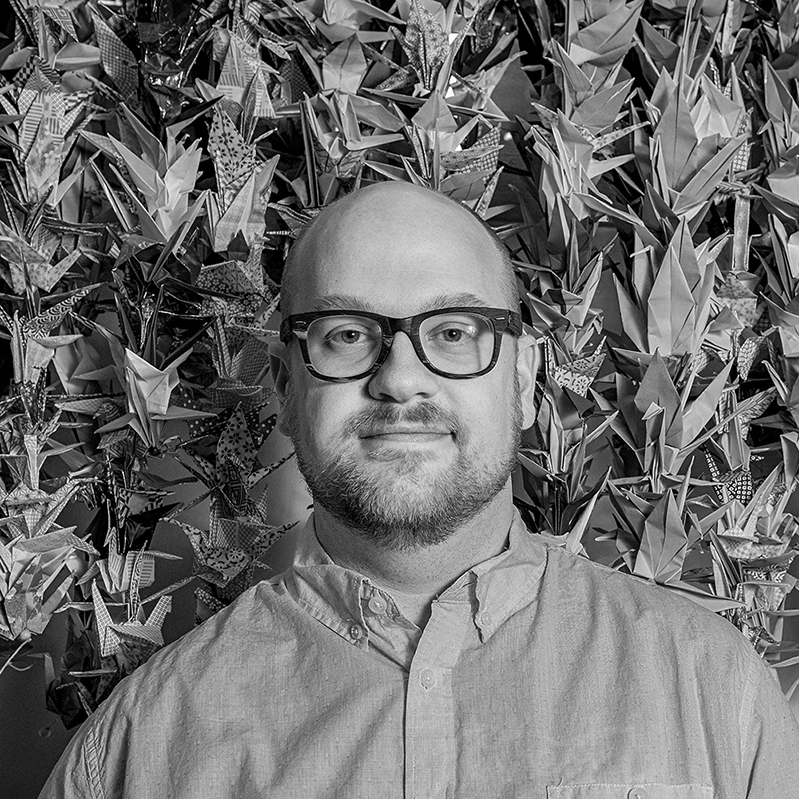 Jeremy Peters, FRSA, MBA (Cantab), is an Assistant Professor of Music Business in the Department of Music at Wayne State University and is a co-founder of Quite Scientific Records. He maintains an active teaching, performing, researching, and publishing practice and is a Fellow of the Royal Society of the Arts.

Previously, he was the Director of Music Publishing for Ghostly International, having built the division at the company. At Ghostly, he worked on projects for film, television, advertising, and video games with brands such as Nike, Microsoft, HUMMER, Apple, Lincoln, Motorola, Ford, Adult Swim, major television networks, and Sony PlayStation. As well, he was the music supervisor for the EMMY Award-winning documentary film, “MEDORA.”

Jeremy graduated with an MBA (concentrating in Strategy with courses in Creative, Arts and Media Management) from the University of Cambridge Judge Business School. He is a life member of Clare Hall College, where he was the recipient of the Culture, Arts, and Media, Boak Research, Clare Hall, and Mellon Bursaries to support studies of the intersection of culture and business practice. He holds an undergraduate degree with dual concentrations in Music and Political Science from the University of Michigan’s College of Literature, Science and the Arts.

He is a voting member of The Recording Academy (the GRAMMYs), the Society of Arts Entrepreneurship Educators, Music and Entertainment Industry Educators Association, Academy of Management, Music Industry Research Association, Americans for the Arts, and the US Association for Small Business and Entrepreneurship. He currently serves as an advisor to the Detroit Sound Conservancy and as President of the Board of Directors for Detroit’s professional choral ensemble, Audivi. Previously, he held positions with the American Association of Independent Music (Governmental Relations Committee), 826michigan (Vice-President of the Board of Directors), and Ann Arbor Area Chamber of Commerce (Board of Directors).