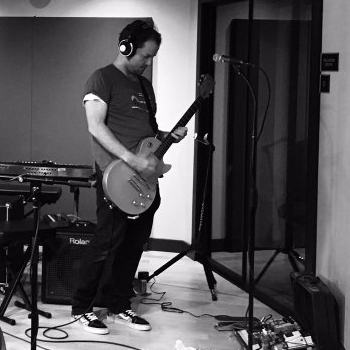 Michael Shellabarger is a composer, performer and producer from the Detroit area. He holds a Bachelor of Music degree in Theory and Composition from Central Michigan University and a Master of Music degree from Northwestern University. As a sound designer and composer he has worked on a variety of multimedia projects for live performance, films and television. As a performer he has toured North America playing with many diverse artists including Orquesta di Camara di la U.A.E.M. in Mexico City.