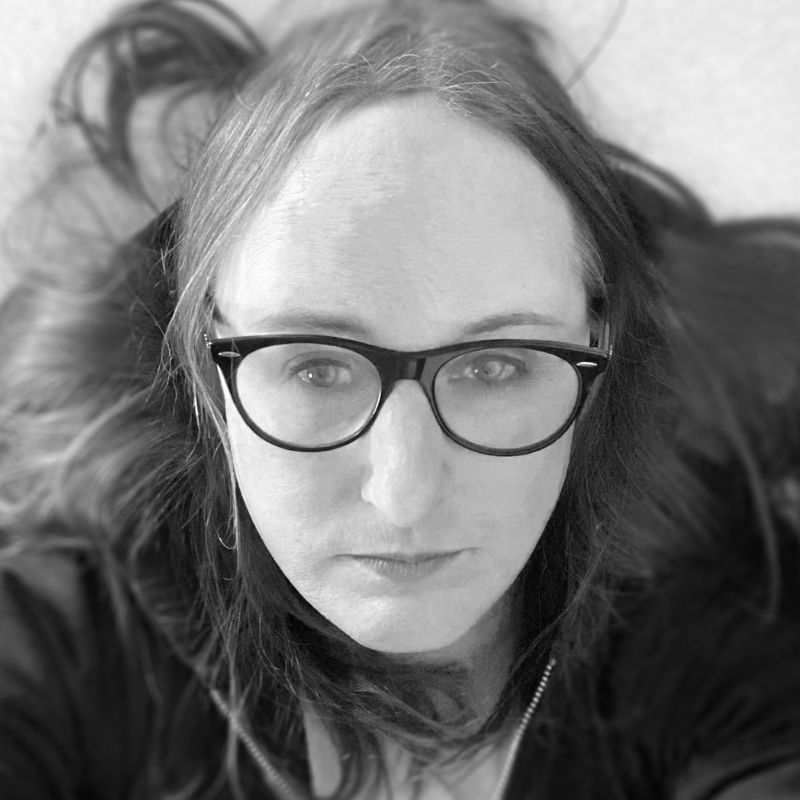 Leith Campbell works at the intersection of technology and creativity, attempting to find new, more organic methods of expressing meaning and emotion using technological means as well as using machines to interrogate humanity’s relationship to technology. From tech-mediated avant-garde composition to electro-mechanical sculpture, there are few mediums under the rubric of technology she has not intersected with in her practice. Originally an instrumentalist with an improvisational focus, she has reinvented and renewed her practice many times. Since 2017, Campbell has been exploring notions of space, perception, phenomenology, and identity, as well as developing new pedagogies synergizing technology and art. She received her Master's in Media Arts from the University of Michigan in 2017 and her bachelors from Wayne State in 2011. In addition to teaching at Wayne State, she also presides over the metal fabrication department of the College for Creative Studies. She has installed and performed works locally, nationally, and internationally, including Museum of Contemporary Art Detroit, Detroit's Orchestra Hall, the Power Center in Ann Arbor, End Tymes festival in Red Hook Brooklyn, and Electric Eclectics festival in Ontario. She is a recipient of the Culture Source Creators of Culture Grant, a 2014 Knight Foundation Arts Challenge grant, and is a 2022 Kresge Arts in Detroit Fellow. She lives in Midtown Detroit where she continues to practice both sound, music, design, and sculpture.