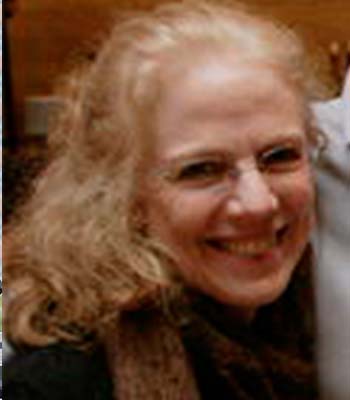 Mary Paquette-Abt (PhD, University of Chicago) studies sacred and secular vocal music in early seventeenth-century Rome, eighteenth-century musical culture, and  the music of the United States, particularly Detroit.   Also  at Wayne State she has been a Visiting Scholar at the University's Humanities Research Center.  She has taught at the Jacobs School of Music at Indiana University, the University of Illinois at Urbana-Champaign, the University of Michigan-Dearborn, Michigan State University, Louisiana State University, and the University of Windsor.  Her published reviews have appeared in the Journal of Musicological Research and Early Music, and she has presented papers at both national and chapter meetings of the American Musicological Society, the International Musicological Society Congress, the Renaissance Society of America, and the Society for Seventeenth-Century Music. At present she serves as editorial assistant for the on-line Journal of Seventeenth-Century Music.