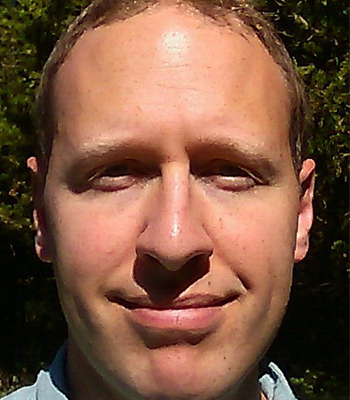 Steven’s musical gifts were first cultivated at church by his mother and dad, playing piano and singing. Now a well-known piano instructor in the Greater Metro Detroit area, his students of all ages participate in local area judging events, competitions and concerts. His university work was made possible with a music scholarship here at Wayne State where he received his Bachelors in Piano Performance, studying with Robert Conway. Further academic achievements include a Masters in Piano Pedagogy from Eastern Michigan University and the Doctorate in Piano Performance from the University of South Carolina, both with full assistantships in piano accompanying. University instructors include Robert Conway, Charles Fugo and Dady Mehta.

Steven has taught at Wayne State many years now, and recently enjoys teaching at the WSU piano camp, a week-long day camp in June for students 11 years old and up. Many of Steven’s pre-college students participate in Student Achievement Testing (the highest-level achievement testing possible for music in the entire country) provided by the Michigan Music Teachers Association, the state organization of Music Teachers National Association (MTNA). As President and pioneer of the Macomb Piano Teachers Forum (the new local chapter under MTNA/MMTA), Steven was instrumental in starting a Student Achievement Testing center at Evola Music Shelby for that entire side of town and has been the SAT chair for several years now. He is also gladly engaged in serving the piano teaching community at large, introducing Student Achievement Testing to new instructors and participates on a committee of instructors throughout the state who write the tests throughout the year – a huge project!

Steven is the Senior Division Coordinator for the Music Teachers National Association competitions held in November each year and was also appointed Vice President of the Southeast District of the Michigan Federation of Music Clubs, the state organization of the National Federation of Music Clubs (the largest global organization in music in the world which provides scholarships, competitions and music festivals to our students). As President of the Vivace Music Club, a local association of MFMC, he creates the yearbook, composes monthly newsletters, started and chairs a scholarship program for future music majors, and facilitates monthly programs, presentations, and lecture-recitals for music instructors through Evola Music Shelby, where he is also an instructor of piano for more than 10 years.