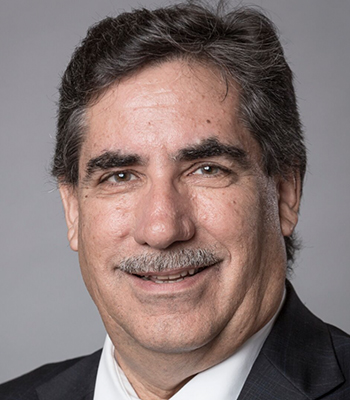 Ronald Prowse studied under the direction of Pierre Toucheque, Gale Kramer, Ray Ferguson and Marilyn Mason, completing his Doctorate in Organ Performance at the University of Michigan in 1992. After graduating, he continued the study of organ improvisation and composition with Naji Hakim at La Trinite in Paris, France. In 2004 he was appointed Associate Professor and Director of Music at Sacred Heart Major Seminary in Detroit, Michigan. Dr. Prowse teaches organ both at Sacred Heart and as a member of the adjunct faculty at Wayne State University. He also serves as an adjudicator for organ competitions in the United States and Canada. Ronald Prowse has also recently served as Dean of the Executive Board of the Detroit Chapter of the American Guild of Organists.

As a concert organist, Ronald Prowse has performed in both the United States and Europe. In 1987 the Archdiocese of Detroit selected him to be the organist for the Papal Mass in the Pontiac Silverdome, which concluded the historic second visit of Pope John Paul II to the United States. Dr. Prowse lectures and has been published in national journals. In July of 2000 Albany Records released Ronald Prowse’s world premiere recording, Organ Works of Ned Rorem.