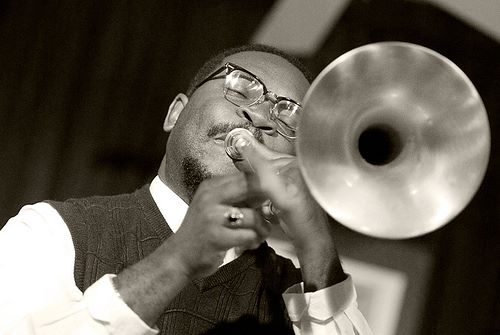 Mr. Chandler has a reputation for being a uniquely expressive trombone soloist, a versatile sideman, innovative composer and arranger, a crowd pleasing scat singer, an experienced bandleader of various group sizes and a natural teacher of beginner to advanced students.